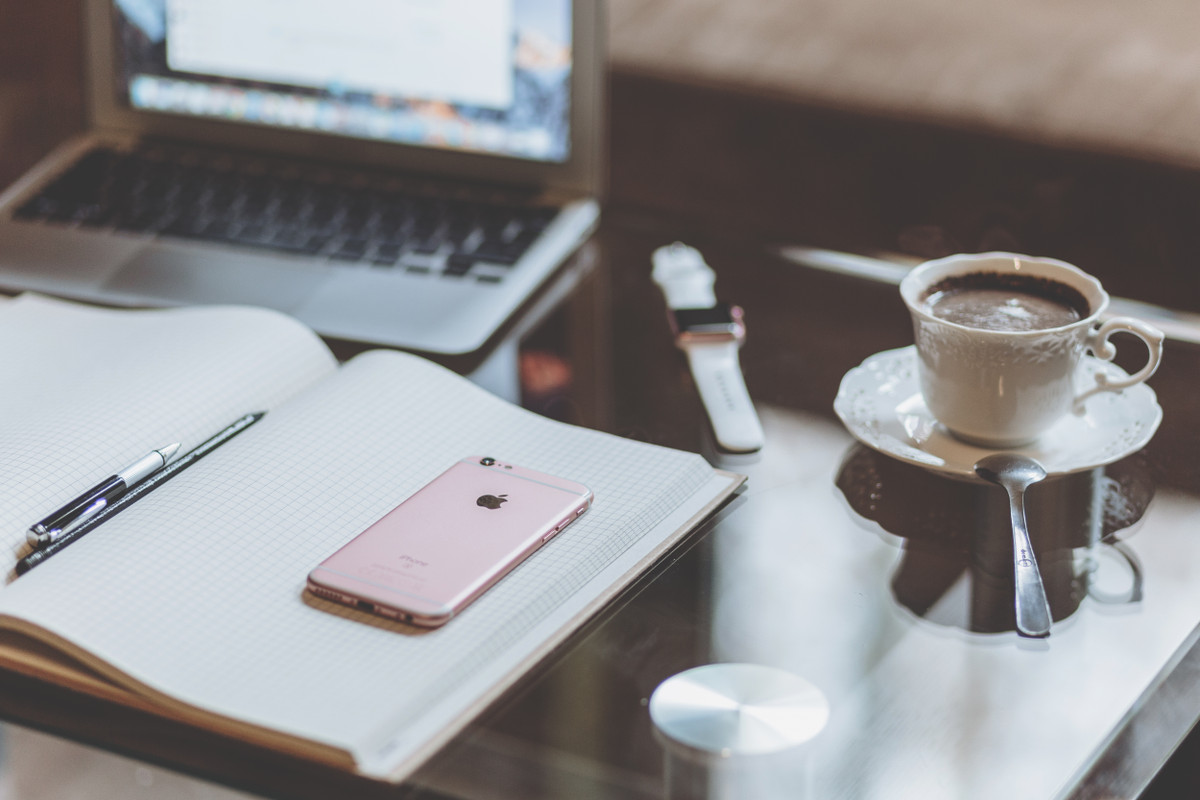 "It's been a long journey, but I get to make my own rules now; and that means I can have a bigger voice for other women as well."

When Britain started her career as an estate planner, she quickly realized that she was not being seen as a professional, but rather an object. "My male counterparts wouldn't take me seriously, they just saw me as a challenging target. I had the same licenses as them, I was working just as hard, and even when I got promoted all that really changed was how many top-tier executives were asking me out." Through these added challenges, Britain continued working in this space for over 10 years, quietly making her way toward something she could call her own.

Britain always had an entrepreneurial spirit, thinking of ideas that would be useful to others which she was also experiencing. When she was in her 40’s, Britain decided to see if anything could be done about her sagging eyelids, which were nearly impacting her vision. When she went in for the consultation, the surgeon took a pencil to her eyelid to roll the skin back and said, “Sure, we can cut some off, when do you want to come in?”

"I’m sure that doctor would have done a fine job, but the ambiguity of what I was going to look like after scared me. I thought about it and I saw two problems with my experience: first, why doesn’t the surgeon have something that will allow my to see my after result before going under the knife--that doesn’t involve a pencil going in my eye--and second, why isn’t there a non-surgical solution to this problem? I took this as a sign that not only was I capable of creating a solution for this issue, I would be able to understand what other women were going through so that I could create something exciting and worthwhile. So, I walked through that open door."

Britain realized quickly how strong her community was around her. As she continued to develop Contours Rx and her first product, LIDS BY DESIGN, she recalled having relentless support from her friends, "I most certainly threw a lot of prototype 'LIDS' on my friends during dinner parties and such, and they were so supportive. I always wanted their input outside of my own about how the product could be improved and made more accessible to everyone."

Today Britain's loyal following has allowed her to focus more on the voice of her company: empowering other women to embrace themselves and their true strength. "I want other women to feel freedom from whatever oppression they are experiencing, whether it be from others or what they tell themselves. We are living in an incredible time of rebirth for women, and we [Contours Rx] are going to do everything we can to continue to facilitate that. When we feel confident and supported, we feel empowered; and when we feel empowered together, we can accomplish anything."